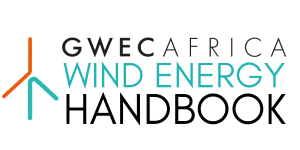 The outlook for the global wind industry is more than positive – GWEC Market Intelligence expects over 330GW of new capacity to be added until 2023 worldwide. However, there is one key bottleneck – insufficient transmission capacity delaying project execution, both in mature and developing markets to the same extent. The root causes for this issue are diverse but can all be linked to investments in transmission infrastructure, which is for the most part kept separate from investment in new wind energy capacity. In emerging and developing markets such as the African markets, the transmission infrastructure is often underdeveloped and therefore poses a severe challenge for the planning of projects.

The usual process for a developer and Independent Power Producer (IPP) is to collaborate with the owner of the transmission infrastructure. In African markets, it is most common that transmission and energy generation is jointly owned by the state-owned utility, for example Eskom in South Africa. This means that the state-owned utility possesses generation assets of different energy sources including thermal, hydro and renewables.

To download this chapter of the Africa Handbook, please fill out the form below. 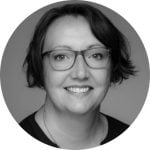